Prototype on the Xbox360 or PC?

That is the question of the day.Â In the past I have almost always selected the PC version of a game if its available on both platforms. This was because almost always one these first three arguments heavily favored the PC; better controls, mod support , and easier access to patches. For FPSsÂ that decision is not changing since I find mouse+KB simply superior to the console controller.

Though with third person games, which Prototype is, I find the controls to be basically the same on both platforms; so that reason is gone.Â Also many games are linking patch releases for both platforms, eliminating another reason and leaving mod support left.Â It seems that most games like Prince of Persia, and prototype don’t have any support for mods killing off another one of my top filters and leaving me haveing to resort to secondary protocols. 🙂

Starting with the ability to play anytime in the privacy of my lair *cough* I mean home office.Â With a young child in the house I have to time my playing of violent games on the TV when she is out of the room, and there is also the juggling of TV with the wife and said child.Â So being able to play anytime I want is a nice benefit.Â Though that benefit comes at the cost of not being able to play 0n the big screen.Â These two equal themselves out and leave me with a blank slate again.

Which leaves me with my last two filters; cost and achievements.Â On cost, the PC wins this fight because Microsoft decided thatÂ games had to cost $60, yet you can buy the same game on the PC for 50$. That ten dollars equates to me getting to eat out one extra day for lunch.Â PC wins.

I couldn’t care much less about my gamer score and as far as I am concerned its a big waste of time.Â Though some times there are achievements that when gained can provide some real in game rewards (see Mass Effect), and there are some that by their mere existence provide me with a fun objective.Â So even though I don’t care about the resulting point gain, I do enjoy the achievements; Xbox wins.

Hmm, these results mean that I don’t buy on release day.Â Instead wait to see how the game plays on the PC and if achievements have been included in the PC version, if so then I buy the PC.Â If the PC version lacks achievements then I will pick up the 360 version. 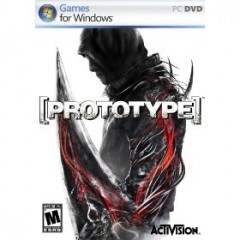 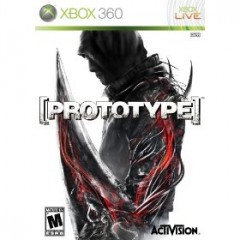