Picking up from where I left off last time, talking about reasons why the game captivated me during this weekend’s beta test. 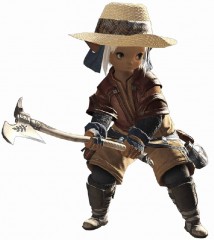 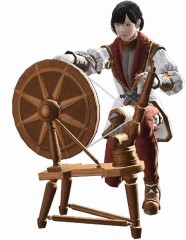 While gathering and crafting are common in MMORPGs, there FFXIV-ARR’s systems provided a few elements that when put together made the systems feel unique and oddly compelling.

Classes Swapping: Just like adventurer class swapping mentioned previously the gathering and crafting classes are also available for swapping in and out of.   Yep, when I said before that one character could do it all, that included all the gathering and all the crafting classes.  Granted that is highly unlikely in a practical sense, but I love that fact that it is possible.

Instanced Gathering Nodes:  Again not unique by themselves, but nevertheless still a great feature.

Gathering selection and abilities:  I only tried Mining and Botany, but in both cases when I activated a node a new window popped up displaying the life of the node a number of option from which to choose what I wanted to try and harvest.  Each of the items presented in the list has a success % associated with it and I had abilities that could improve that chance.  Each harvest attempt (success or failure) reduced the life of the node.  Sometimes the list was full of unknown items with very low percentages, which after a single success would then reveal themselves.

Crafting Dependencies: Requiring materials or activity from other professions to advance completion of an item in other is once again not new to the MMORPG genre.  I’ve always enjoyed the inclusion of some cross profession dependencies,  because with them there is an ever so slight barrier to pursuing a craft.  And without barriers anyone and everyone would advance all crafts to max level making and thus making that achievement commonplace.  Even a tiny amount of dependence on someone else, increases the chances that players interact with one another, which I feel should be a goal of these sorts of games.

Crafting (almost) mini game:  When an Item is crafted the goal is to complete progress at the highest quality possible without using up all your durability.  Sound familiar? It did to me, it felt like a scaled back version of EQ2 or Vangaurd’s crafting.  To me this is a good thing, I enjoyed both of those systems and FFXIV version (at least at the early levels) was simple enough for me to grasp right away.

Crafting and Gathering Leves:  Short timed quests that are focused on gathering or crafting objects; other games might call these work orders, jobs, harvest orders, etc. These provide a small boost in XP to help break up the usual grinding.   The down side here is that the limit per day for these is the drawn from the same pool as battlecraft leves, meaning if you use up your allotment on gathering you wont have any left that day for crafting or adventuring leves.

So back when FF-XI launched I loved how that game used instance cut scenes to help tell a story. Many games have followed that game’s lead and to be honest it is not a huge deal to me anymore.  Though for some reason when those are mixed with Final Fantasy crazy story, full prerendered cinematics, wonderful audio work, and classic chat bubbles everything comes together to form something greater than their parts.  I wish I had captured taken some time to capture some image or video from my experience, sadly I didn’t.  Though I bet if you search around you can find some, like this one of the prerendered opening cinematic:

I mentioned this in my warnings post, to give everyone looking for fast paced action combat to look elsewhere because this game has old school feeling auto attack, tab targeting, stand still when casting  combat.  And when you start out in your first level 1 fight, this is how it is probably going to go.

Now it did not take long for the game to start introducing abilities that altered that a bit, and of course dungeon runs with three other people add more complexity. But in my 18 levels this weekend, I enjoyed the fact things at the core stayed, for lack of a better term, simple.  And don’t get me wrong, I don’t want every MMO to shrug off a decade of combat improvements and head back in time, but there is something about how the combat melds with overarching feel of this game that makes it feel ‘ok’

Also I enjoyed that when I grouped there were clear roles; The tank is drawing threat to keep the enemies off the rest of the group allowing the Damage Dealers pour on damage, and the healer to heal. I always knew my role, and the roles of my groupmates simply by their class. And again it fits in with the whole feel of the game. 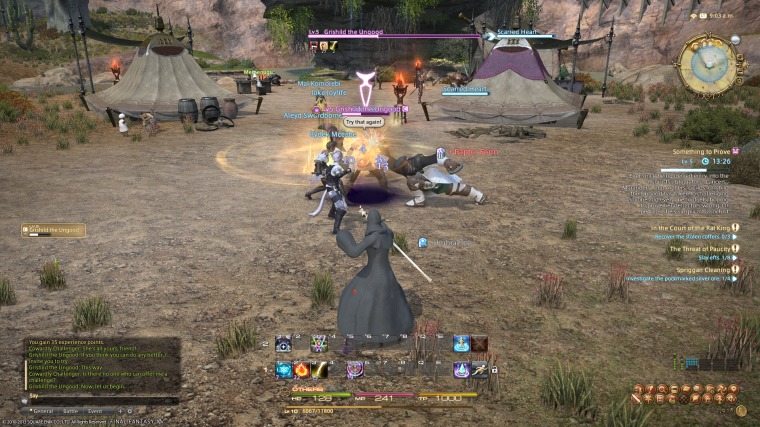 FATEs, and other bits

Fates: These are FFXIV-ARRs version of a Rift or GW2 dynamic event, accept (at least at the low levels) they were much simpler in scope.  I do wish they had a bit more to them and scaled a bit better for number of players, but I always like the idea of organic group content.  When these things popped up on my map, I almost always ran straight there doing my part looking to get a nice little XP reward.

Level Downscaling: While not as robust as GW2, the system in FFXIV is pretty handy.  When you join a FATE that you are over leveled for the game tells you that to get rewarded you need to scale down. Press the button and bam your active level is lowered and you can be rewarded, choose not to press it and you are super powered and can help clear the FATE but gain no reward.   Downscaling also happens when you use the Duty Finder to run dungeons or GroupLeves, but in these cases it happens automatically.

Customizable UIs and UI for Controller Support:  Hey look the game allows me to format the ui in a way that I want. Yes this is not new, but I always appreciate it.  More importantly they provided a custom hotbar if you are using a game controller.  It’s hard to explain and sadly I did not take a good picture, but I found this one on the ‘net that does a good job: 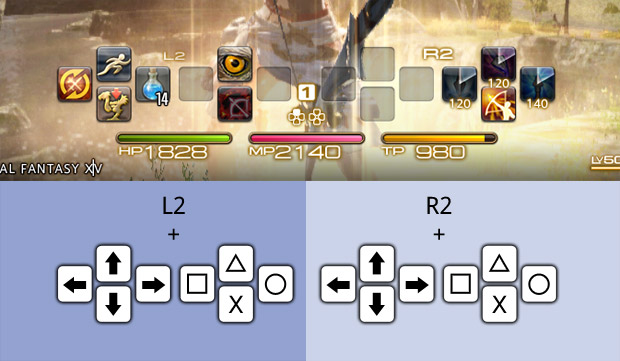 Sit in chairs, Hide my hat: That is right, if you use the /sit emote near a chair or bench your character will sit on the object; not unique but also not commonplace. Also, while it is hidden in the character customization options menu, you can choose to hide your head armor.  Sadly this did not work on body pieces that included a hood/cowl, those unfortunately stay up.

Subscription Fee:  Again I don’t really want to have a text discussion about why I feel this way.  Just know that I believe that F2P is not the end all be all of payment models, and that for some games a subscription based model might be best.  I think this game could benefit (at least in the short term) from a community that is committed to the games success as well as their own and a small barrier to entry could help provide that sort of player base.

I was starting to put together a list of things I wish I knew at the beginning of my play time, but that list is not quite ready yet.  So maybe it shows up next time. 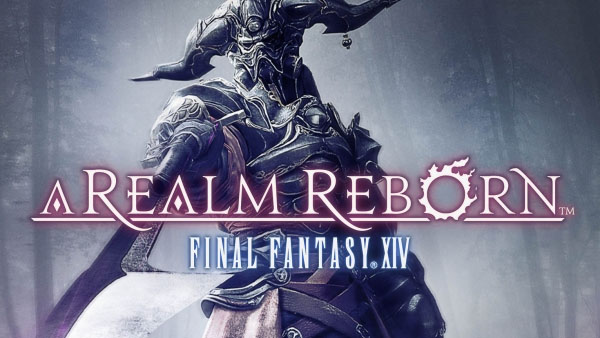